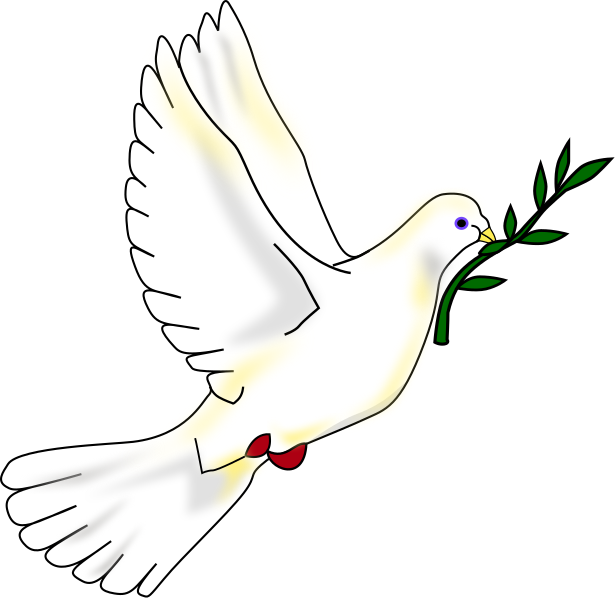 In this era in which we live, we talk about World Peace probably more than ever before. The reason may be the trauma of the two world wars in the 20th century. After WW2, many people started to believe that this is the lowest point in human history and something radical need to be done by humanity to prevent such a terrible war from happening again.

Many efforts and ideologies aimed to achieve World Peace. There is some kind of perception that we live today in one of the most peaceful time in history. See: Obama: We’re living in ‘most peaceful’ era in human history

When have this “peaceful era” started and when is it going to end?

This month, Rwanda marked 25 years since the genocide in which 1 million people were killed in 100 day.

Hundreds of thousands of civilians were killed in Syria in the last 8 years of civil war. Numbers , as for March 2019, vary between 371,222 and 570,000, while the number of registered refugees resulting from that war is more than 5.6 million. Real numbers are probably much higher.

So, is it really the most peaceful era in human history? What is the meaning of this claim anyway? Maybe it means that in the majority of the western world people are not involved in wars for the last 70 years, but countries like Syria, Rwanda, Iraq, North Korea, Afghanistan and other, are too far to be heard and care for?

There are several ways in which humanity tries to achieve World peace.

Diplomacy may be the most effective, but also in some cases the least effective, when it just cannot stop a massacre that started already. 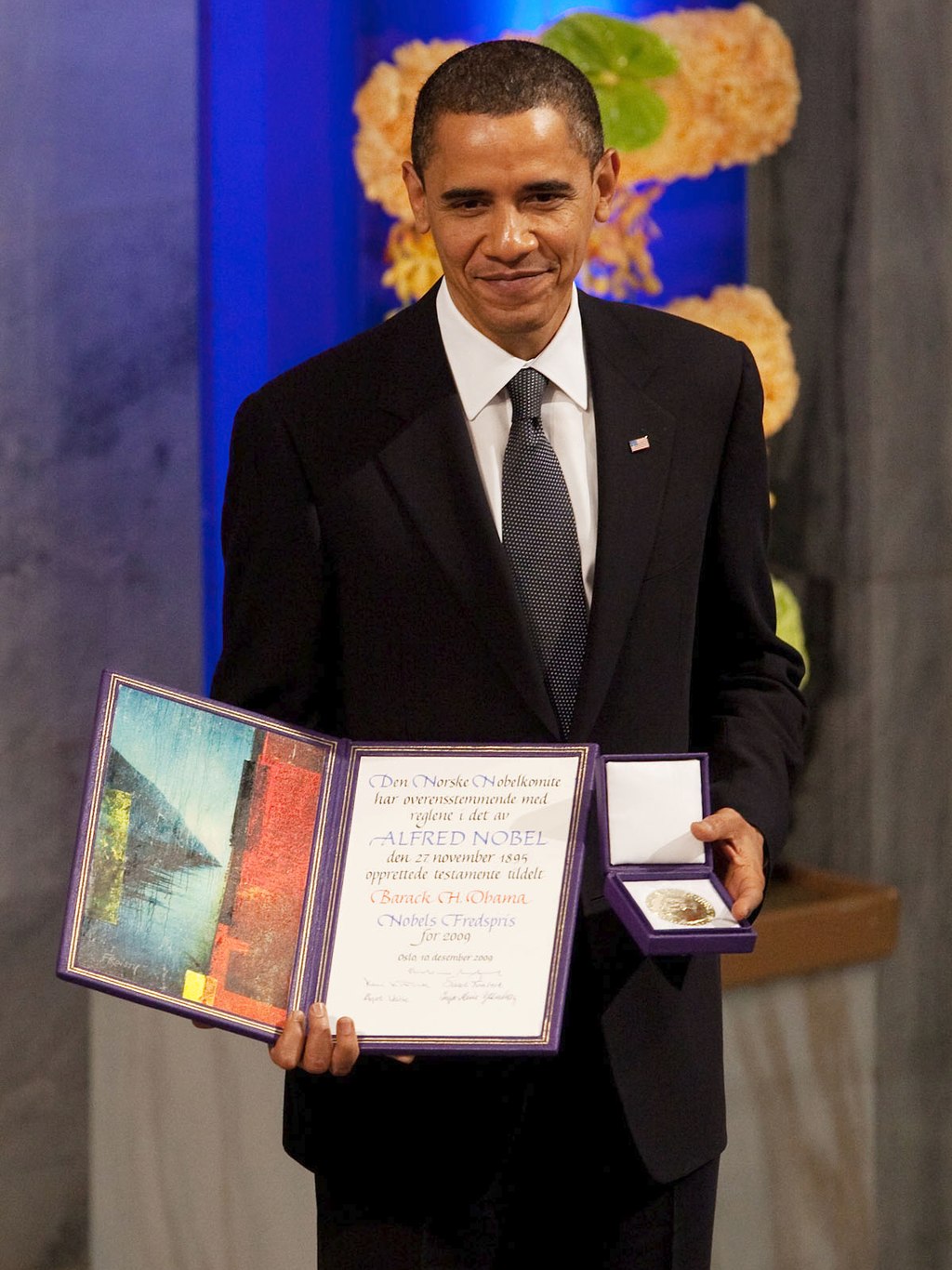 Every year, one person is awarded with a Nobel Peace prize. This represents how much the idea of seeking peace is important in a global view.

And the question still remains: Is seeking of world peace and all the effort that people put in this movement really effective? or are we still living in a time when power and brutal politics rules, as always in history?

I like to investigate every such question with what the Bible has to say. And indeed, there is a lot!

6 “The wolf also shall dwell with the lamb,
The leopard shall lie down with the young goat,
The calf and the young lion and the fatling together;
And a little child shall lead them.
7 The cow and the bear shall graze;
Their young ones shall lie down together;
And the lion shall eat straw like the ox.
8 The nursing child shall play by the cobra’s hole,
And the weaned child shall put his hand in the viper’s den.
9 They shall not hurt nor destroy in all My holy mountain,
For the earth shall be full of the knowledge of the Lord
As the waters cover the sea. (Isaiah 11:6-9)

This beautiful vision of world peace, in which even the animals stop devouring and killing, is far beyond the ideas of the new World Peace movement.

Note that the vision involves “My holy mountain” and “Knowledge of the Lord”. Those two terms are completely missing from the discussion of modern peace seekers. 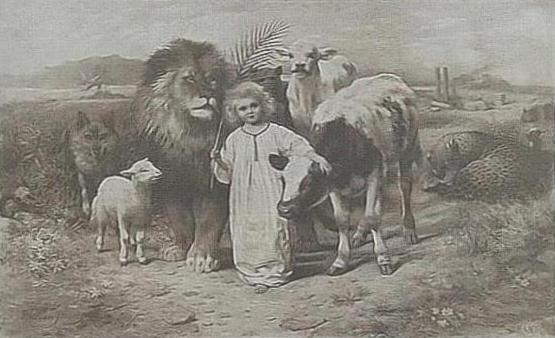 And this prophecy continues:

10  “And in that day there shall be a Root of Jesse,
Who shall stand as a banner to the people;
For the Gentiles shall seek Him,
And His resting place shall be glorious.”

11 It shall come to pass in that day
That the Lord shall set His hand again the second time
To recover the remnant of His people who are left,
From Assyria and Egypt,
From Pathros and Cush,
From Elam and Shinar,
From Hamath and the islands of the sea.

12 He will set up a banner for the nations,
And will assemble the outcasts of Israel,
And gather together the dispersed of Judah
From the four corners of the earth.

There are some more motives that we see here that are bound with this vision. A lot of those motives appear again in all other prophecies:

“Imagine there’s no countries
It isn’t hard to do
Nothing to kill or die for
And no religion, too
Imagine all the people
Living life in peace”
This expression of futuristic world is the opposite of what the Bible teaches us:
John Lennon believed that there would be a world peace when there are no countries and no religion. 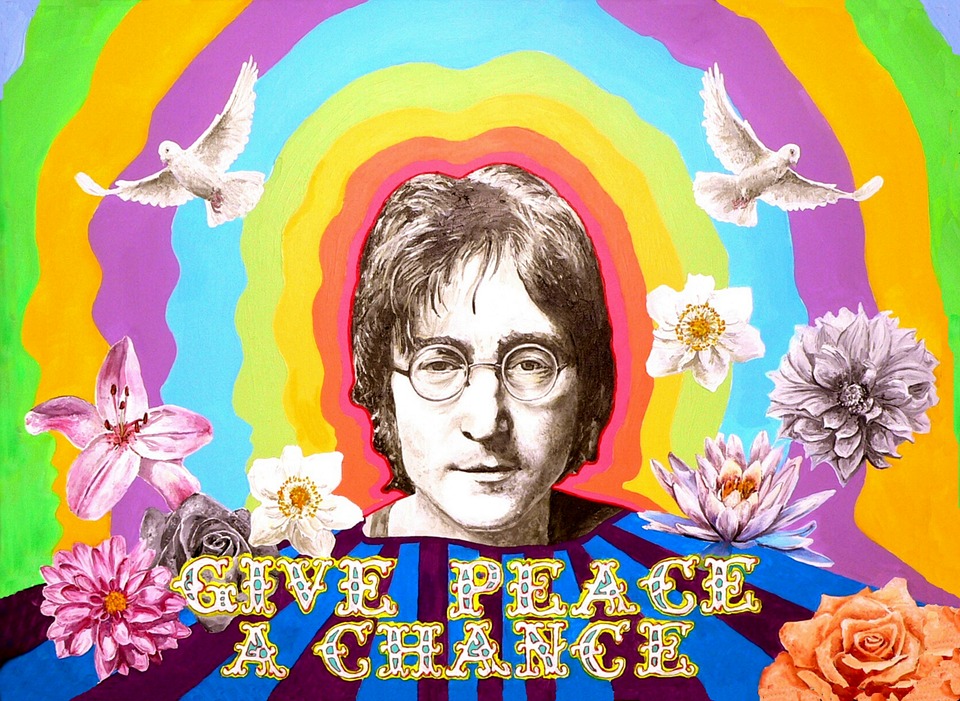 The United Nations is an international organization that was founded after WW2 and was mainly aimed to protect the world from any new coming war.

Surprisingly (or not), the state of Israel is the most condemned nation by the UN for violating human rights and being a great obstacle to peace with its political actions. The number of resolutions against Israel that were taken in the UN exceeds far more than the number of resolutions against any other country. See “Israel most condemned country at UN in 2018” and “UN to condemn Israel 9 times, rest of the world 0” and “UN Condemns Israel Through six Resolutions in one day”

How does this fact above is seen in the light of what the prophet says?

3 Many people shall come and say,
“Come, and let us go up to the mountain of the Lord,
To the house of the God of Jacob;
He will teach us His ways,
And we shall walk in His paths.”
For out of Zion shall go forth the law,
And the word of the Lord from Jerusalem.
4 He shall judge between the nations,
And rebuke many people;
They shall beat their swords into plowshares,
And their spears into pruning hooks;
Nation shall not lift up sword against nation,
Neither shall they learn war anymore. (Isaiah 2:3-4) 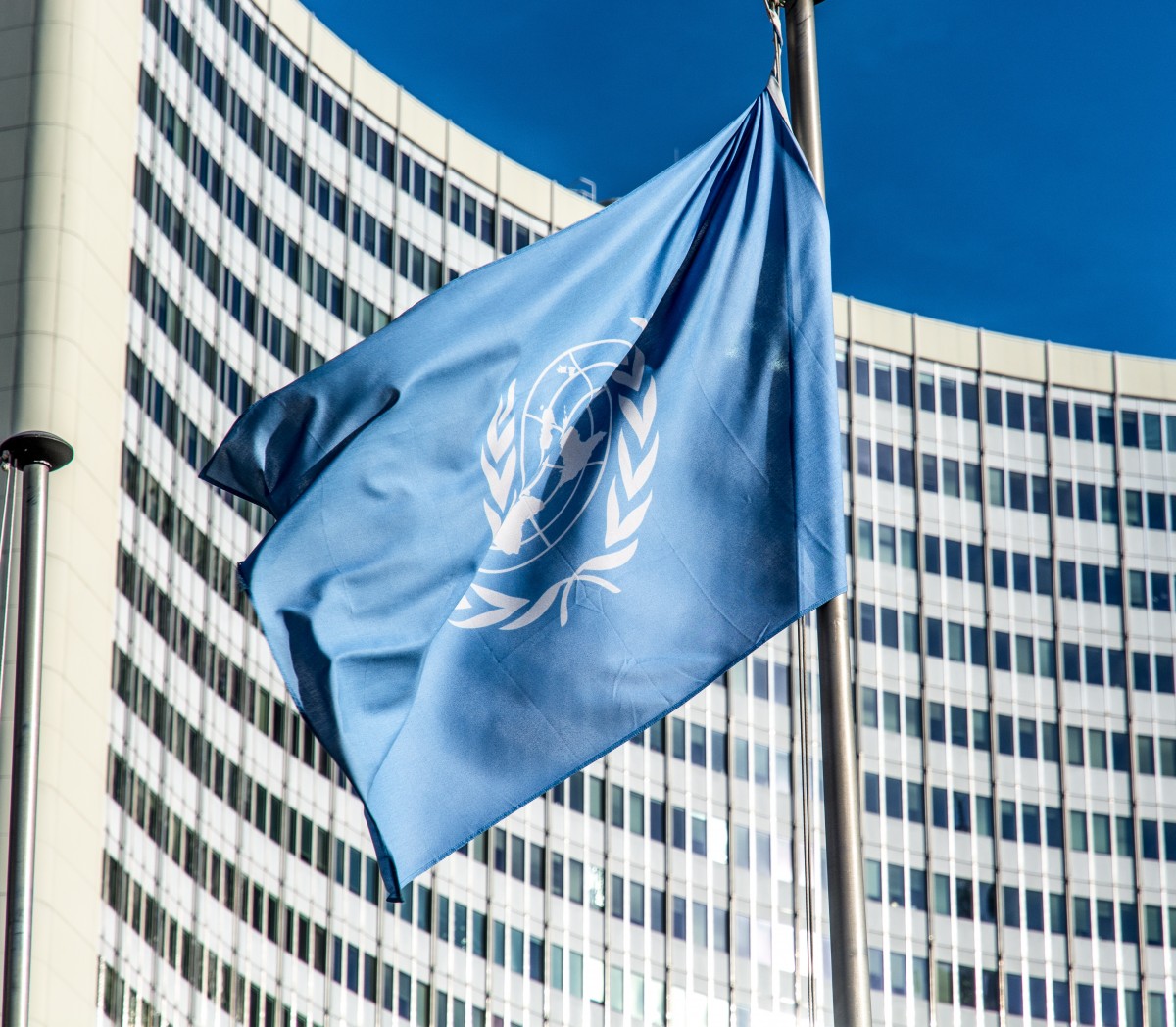 What is the right way to bring peace?

With all ideologies, peace movements and diplomacy that concern World Peace, the general idea is that humanity can achieve world peace using the following terms:

According to peace movements, if we adhere to those terms, (there are of course some other ideas) then eventually our world would be a safer and more peaceful place.

But the big question is: Can humanity really solve its conflicts by itself? is this achievable at all?

Again, Let’s check what the Bible tells us on how we should behave in order to live peacefully.

Note that in the Bible, the key is obedience to God.

When this is done, the blessing and peace will come as a result. This opposes the secular thought on how to achieve peace: The modern idea is that people need to seek peace by taking an action toward it, but without any need to fix themselves. Morality is not part of seeking peace. Only stopping the fighting and accept other people.

The Bible, on the contrary, tells us first to fix our ways, and then peace will shine on us.

The method of the Bible is based on the fact that we cannot really fix humanity as we ourselves are full of sins.

for the intent of man’s heart is evil from his youth (Genesis 8:21)

For there is not a just man on earth who does good
And does not sin. (Ecclesiastes 7:20)

The more common way that is taught in most schools in Western society:

Any act of war is evil. You should condemn violence and inequality you see around you.  you should hate the aggressors and love the poor.

And what about your own actions? Do whatever you like, as long as you do not hurt your neighbour. This is modern morality.

Two prophets of this vision are the late John Lennon and former US president Barack Obama.

But there is another way. The way of the Bible:

Fix yourself. Obey God. follow His commandments – And the God of peace will be with you.

…Peace I leave with you, My peace I give to you…

You shall choose: What is your way?

For they have healed the hurt of the daughter of My people slightly,
Saying, ‘Peace, peace!’
When there is no peace. (Jeremiah 8:11)